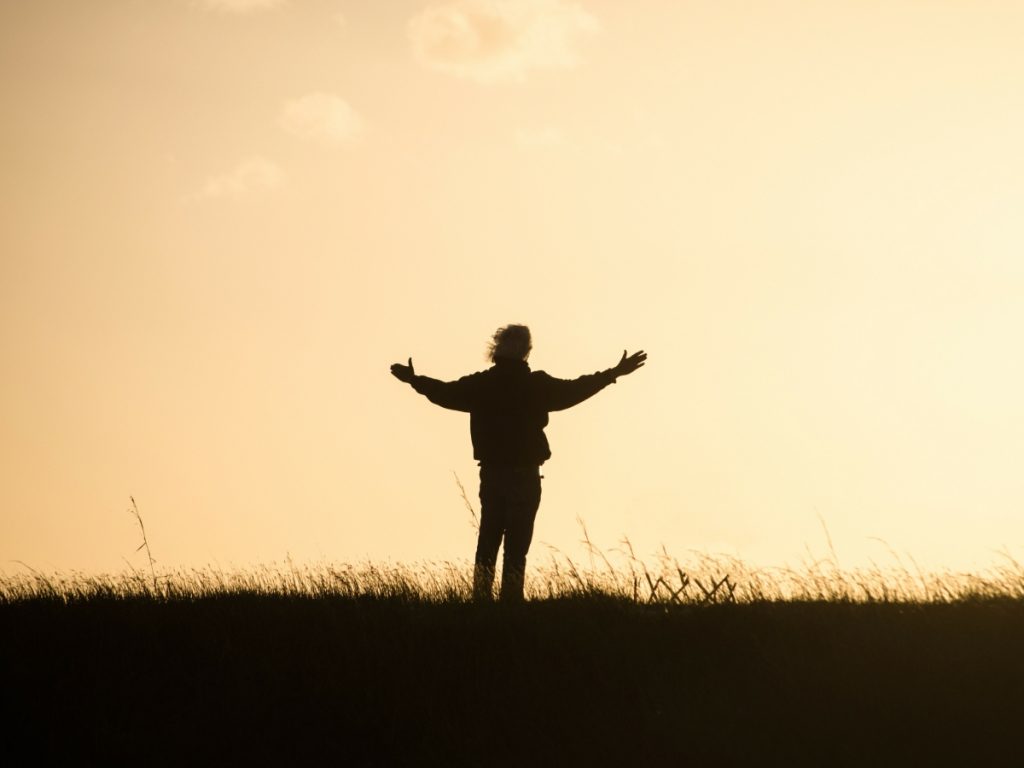 Rough sleeping on the streets of London

A few weeks ago, Micro Rainbow received a referral for Abdul, a gay refugee from Egypt. Abdul was rough sleeping on the streets of London. His fresh claim for asylum had not yet been granted so he was not eligible for any housing or subsistence support from the Home Office. The Micro Rainbow houses were full and we referred Abdul to Refugees at Home for a temporary placement. He is unable to speak English so Refugees at Home asked that we remain his caseworkers throughout the placement. We did this with the help of a former beneficiary who now volunteers with Micro Rainbow as an Arabic interpreter.

After a while Refugees at Home found Abdul a host. However, that same day, we learned that Abdul had an appointment with the Home Office in Liverpool to make further submissions for his fresh claim and he had no way of getting there.The Home Office had not sent him a ticket for transport from London to Liverpool. Learning of this Tuesday morning appointment late on a Monday afternoon, we used MRI Foundation funds to book him an overnight bus to Liverpool at a cost £25. The next day, we booked him an £11 ticket to travel to his new host in Kent. Abdul is now safely with his new host, off the street and out of the shelter.

Our work on this case

To some, our work on this case might seem trivial. However, if we had not helped Abdul with transport money to the meeting with the Home Office, the consequences could have been dire. His solicitor would have needed to re-book the appointment with the Home Office, causing his further submissions to be delayed, and increasing the amount of stress and time that he would be at risk of deportation.

Equally, had we not been able to provide Abdul with £11 to reach his host family, he could have returned to sleeping rough on the streets. On the streets, he would have faced an increased risk of violence and exploitation.

With £36, the MRI Foundation was able to give Abdul hope for his asylum claim and prevent him from spending more sleepless nights on the street.

We could not have acted so quickly without the MRI Foundation’s Emergency housing and support scheme.

These funds help provide necessary emergency transportation and accommodation to vulnerable LGBTI asylum-seekers and refugees, like Abdul, who are ineligible for public funds. With your support and the support of funders such as National Lottery Awards for All, we will continue helping some of the most vulnerable LGBTI people in the United Kingdom.

The name has been changed to preserve Abdul’s safety.