Contributing to advancing LGBTI rights in Cambodia by engaging with the government and lobbying the World Bank. 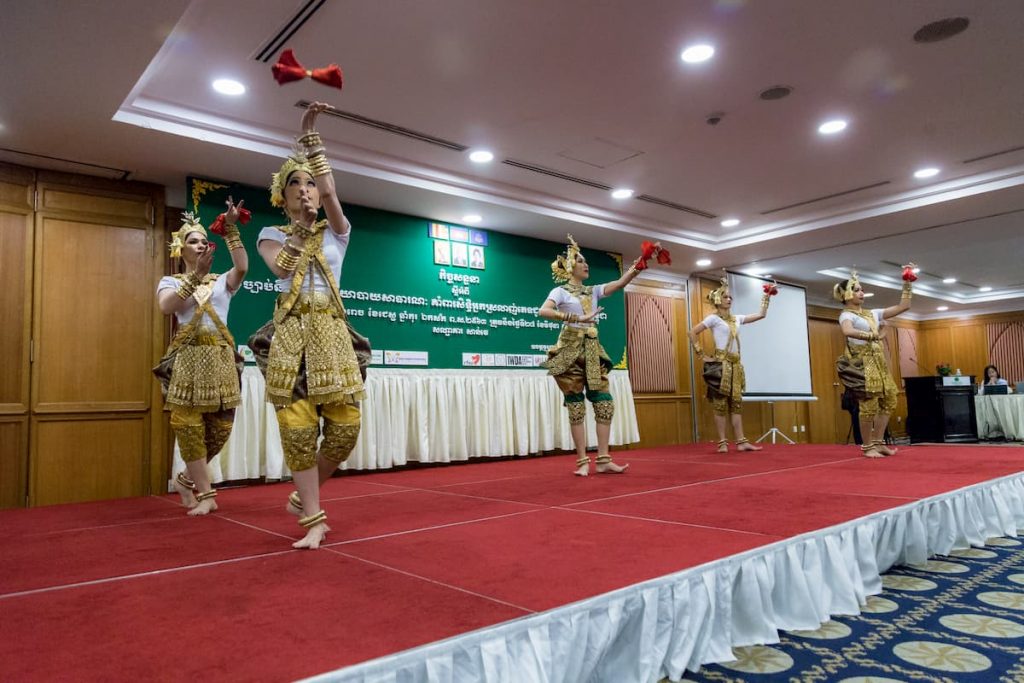 Micro Rainbow International Foundation’s work on economic empowerment and advocacy in Cambodia has led to some important achievements for LGBTI rights in the country recently. MRIF co-organised the second National Dialogue on Legal and Public Policies to Protect LGBTI people in Cambodia, engaged in the country’s third United Nations Universal Period Review and also managed to successfully lobby the World Bank for the inclusion of LGBTI people in their new Country Partnership Framework.

Activists lobbied the government to include LGBTI people in the draft of the new Registrar law (which provides birth, marriage and death registrations) and to implement an Action Plan in response to priority needs for the LGBTI population. The government showed support and indicated willingness to collaborate with civil society but emphasised that it may take a while, since more work is needed to raise awareness of LGBTI rights in the country.

In the preparation for Cambodia’s third United Nations UPR cycle, several civil society organisations, including Micro Rainbow International Foundation, made a joint submission (JS3), drawing the government’s attention to the numerous forms of discrimination that the LGBTI community face in Cambodia. The submission also recommended that Cambodia introduce an Anti-Discrimination Law, which guarantees equality and explicitly prohibits discrimination of all kinds, including on the basis of SOCIESC, in all areas of public and private life, including in employment, education and access to health care, by all private and state actors.

In November 2016, MRIF participated in a World Bank’s consultation with civil society in Cambodia and lobbied the World Bank to include LGBTI issues into their Systematic Country Diagnostic (SCD). The SCD identifies key challenges and opportunities for a country to accelerate progress towards development objectives such as poverty eradication. Since then, Micro Rainbow International Foundation continued to engage with the local World Bank office and, in May 2019, the Bank launched Cambodia’s Country Partnership Framework (CPF) for the period 2019-2023. The new CPF includes LGBTI people among the vulnerable groups which continue to experience stigmatisation and discrimination in their workplaces, communities and schools.