First online course for low-income LGBTI entrepreneurs from across Brazil

MRIF started its 8th small business course for low-income LGBTI entrepreneurs in Brazil. This was our first online course with participants from across the country and the demand for places was unprecedented. 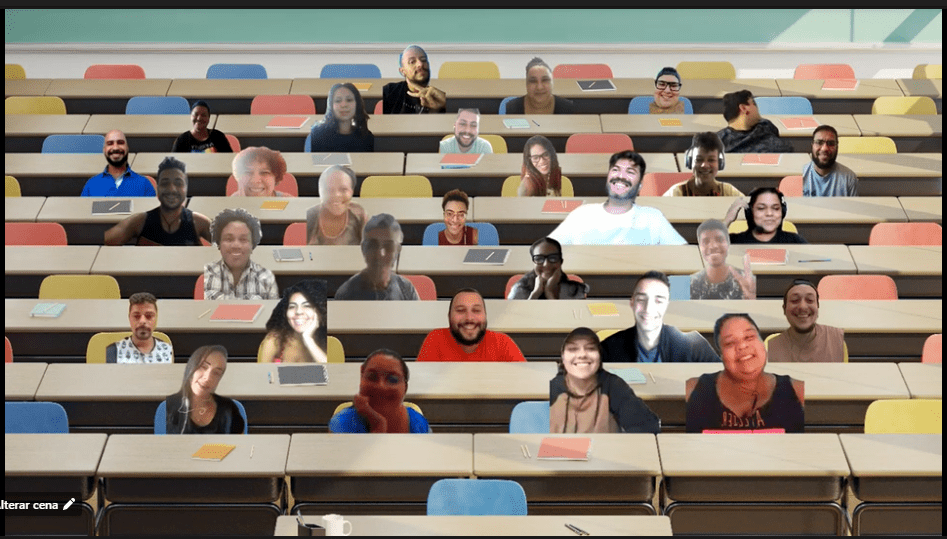 On 12 April 2021, Micro Rainbow International Foundation started its eighth small business course for 45 low-income LGBTI entrepreneurs in Brazil, with financial support from Euromonitor International. Previous courses had participants only from Rio de Janeiro. Given the success of our first online course in 2020 due to the pandemic and the growing requests for trainings in other cities, this year our team decided to open applications for candidates from all over the country.

Thanks to the support of ANTRA, the National Association of Transvestites and Transgenders, and other outreach partners, we received a record 562 applications from every Brazilian state, except Roraima – more than twice as many applicants as registered for the previous course. Registration for our eighth small business course was advertised in social media by several digital influencers and featured on well-known LGBTI websites, including Gay Blog, Dois Terços and Põe na Roda.

Given the unprecedented number of applicants, our local team carried out a very challenging selection process, based on the following criteria:

100 candidates were shortlisted and invited to submit a video or audio introducing themselves, their businesses, and the reasons they wanted to participate in the training.

In the end, the following 45 candidates were selected:

There was also great diversity amongst their business sectors:

Selected students came from all 5 regions of the country and 26 of the 27 Brazilian states:

Some students from small towns and the countryside were selected, areas often under-served by projects and opportunities in support of the LGBTI community. Students in extreme social vulnerability were also selected, including those who have been through the prison system, single mothers and people who are surviving on donations due to unemployment or whose business was paralysed during the pandemic.

It is important to emphasize that not only were we surprised by the large number of applications, but also by their quality and the candidates’ strong desire to undertake our training. Had more funding been available, we could have easily organised three additional courses. Most candidates already work as entrepreneurs and are facing the biggest economic crisis in recent years. This made the selection process extremely difficult – not to say painful – for our team.

Unfortunately, the country is going through an unprecedented political and economic crisis, aggravated by the pandemic, resulting in an increase in poverty levels and socio-economic inequalities which means there is a disproportionate impact on low-income LGBTI small entrepreneurs. The large number of applications received from all over the country shows that starting a small business may be less and less a choice, but more a necessity for the low-income population, especially those who identify as LGBTI and who have always been on the margins of the formal market. There is thus an urgent need for more entrepreneurship opportunities so that our candidates can improve their livelihoods and live a decent life. The people who signed up for our training are craving knowledge, support and, above all, hope.