A new refugee’s struggle to find accommodation and move on after waiting months for a decision on his asylum claim. 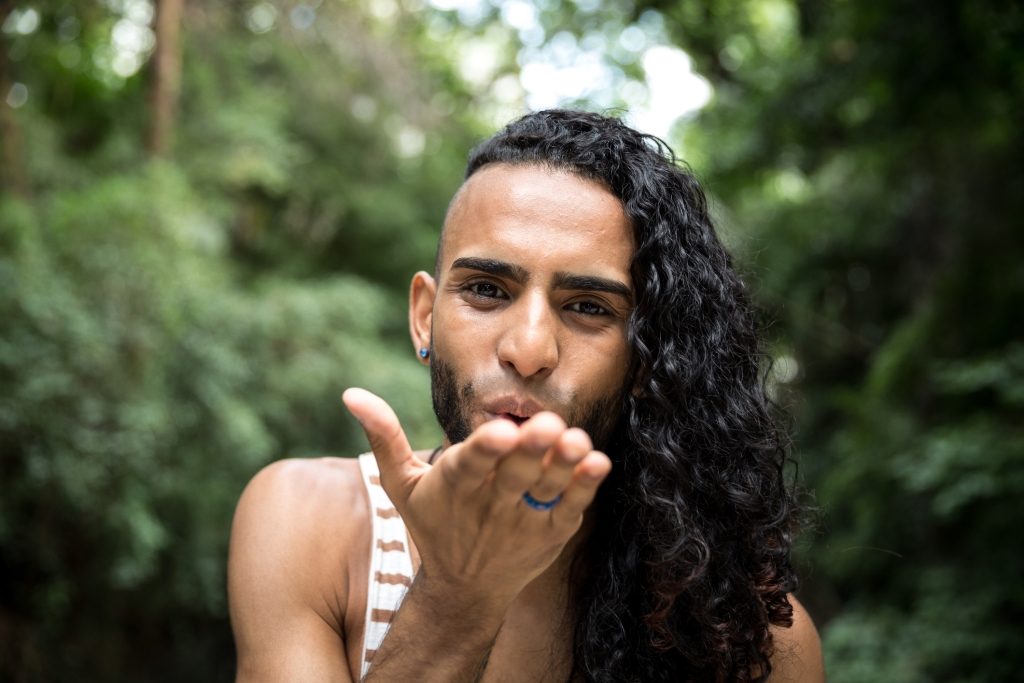 In February 2019, Zaid, a trans asylum seeker from the Middle East, was granted refugee status in the UK. For asylum seekers, being granted status often symbolises a welcome end to a period of risk and uncertainty. For Zaid, this was certainly a time of celebration, as the Home Office’s decision meant he no longer had to fear being returned to his home country. It also meant he would now be entitled to work and receive public benefits. In other words, he could finally begin creating a new, normal life for himself.

28 days to start a new life in the UK

The transition from being an asylum seeker, where a person is forced to spend all their time waiting for a Home Office decision, to being a refugee, where one is entitled to resume a sense of normalcy, is not always an easy one. From the day they are granted refugee status, refugees in the UK are given only 28 days before they stop receiving Home Office accommodation and support. Asylum seekers are not allowed to work prior to receiving refugee status. To get employment, they need to have applied for and received a National Insurance number and opened a bank account while they search for a job. Most asylum seekers are not able to meet these prerequisites and find a job in such a short space of time, so they will also need to apply for Universal Credit and find new accommodation through their local Council.

The pressure to find a new home

For Zaid, like many other refugees, accomplishing all of this in 28 days proved to be an incredible challenge. Like all refugees in the UK, upon receiving his status, he was entitled to apply for housing through the local Council. However, the Council housing team, which also struggles with limited resources, was slow to take up his case. Zaid did not receive an appointment with them until two days before his accommodation support from the Home Office was to stop. After Micro Rainbow spent a few days following up with the Council, Zaid was finally assigned a case worker and was able to begin looking for houses.

Over the span of a few weeks, Zaid looked at eight houses. Some he found via the Council and others he found himself online. Many were maintained in poor condition, and others refused to accept tenants receiving public benefits. During this time, his 28-day deadline came and went.

MRI Foundation keeps him off the street

On 17 April, it finally seemed as though Zaid had found a suitable place to live, and he signed a 6-month tenancy agreement. However, the letting agency had deceived Zaid into thinking they had spoken with the local Council to arrange payment for the rent, when in reality he was to be charged almost twice the rent he could afford on Universal Credit.

Zaid’s case worker at Micro Rainbow continuing to advocate for him with the local Council. Zaid had to ensure the Council had paid no deposit to the deceptive letting agency and he returned the keys to what he had thought would be his new home.

After this incident, Zaid continued searching for suitable housing, and he finally moved into his new accommodation on 3 May – 5 weeks after his 28-day deadline had passed. MRI Foundation funds paid for his emergency accommodation during this time. Had these funds not been available, Zaid would have been at high risk of street homelessness and abuse as a transman.

Zaid’s transition from being an asylum seeker to a refugee would have been considerably tougher without MRI Foundation’s Emergency housing and support scheme.

On behalf of Zaid and the dozens of other LGBTI asylum seekers Micro Rainbow supports, we want to thank the many of you who contribute to our work. With your support, we can continue helping LGBTI refugees transition smoothly into their new lives in the UK without having to experience homelessness and violence.

The name has been changed to preserve Zaid’s safety. The person in the picture is not Zaid.