International development banks are starting to move forward with more LGBTI inclusive policies. The MRIF has played a major role in advocating for these changes and will continue to make sure there is an LGBTI seat at the table. 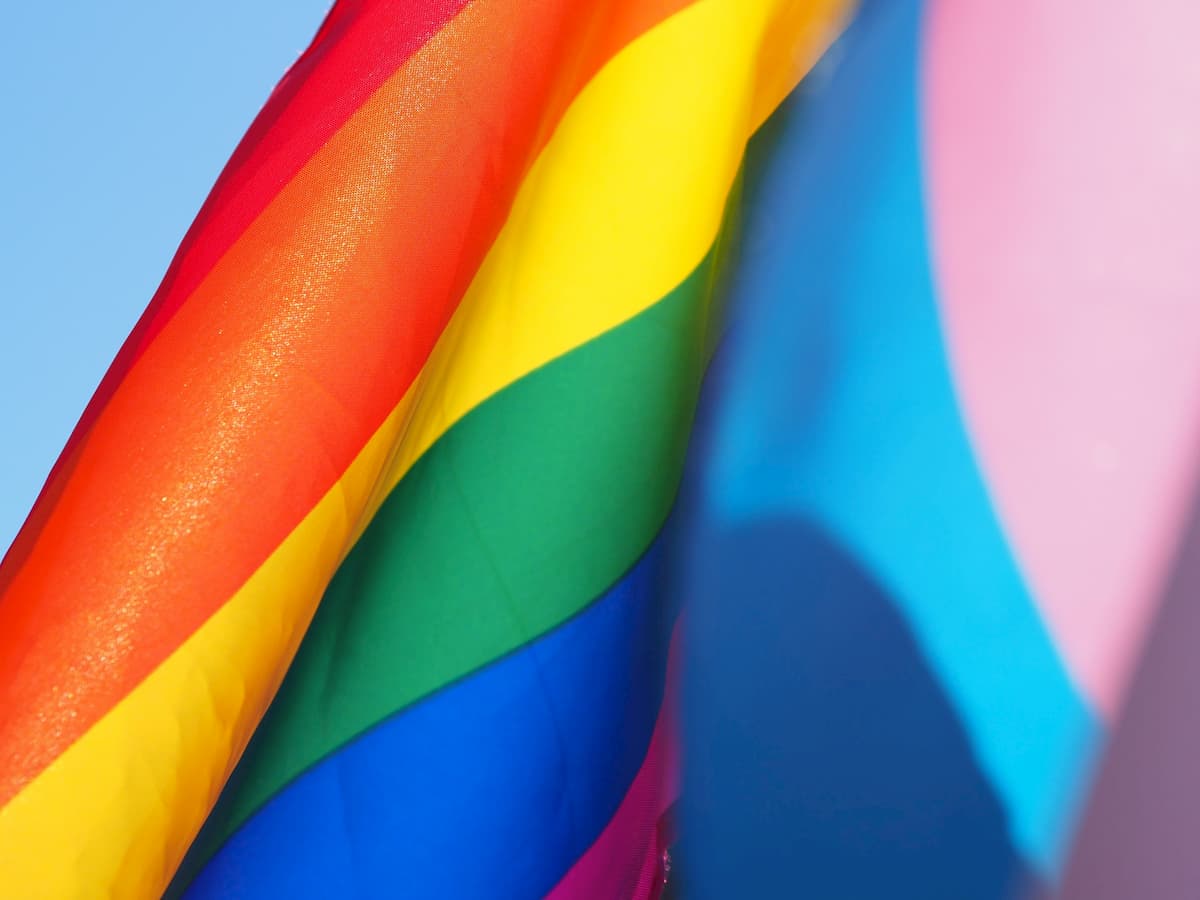 Well before COVID-19 unleashed its devastation on the health and economic well-being of millions of people, the LGBTI community was already in a precarious socioeconomic situation in many countries around the world. As this health crisis and its economic shocks continue onward, many on the poverty line are further pushed into dangerous “situational poverty”, with very few viable ways to escape this trap. Particularly among those who stand at the intersection of forced migration and sexual orientation and gender identity (SOGI), often the impact can be significant poverty cycles.

Along those lines, MRIF sees as its imperative to engage institutions that are specifically tasked to combat poverty and promote economic empowerment – even if they are only beginning to engage LGBTI people. The multilateral development banks (MDBs) are such institutions that have begun to include LGBTI people in their programme agendas – including the Inter-American Development Bank (IDB) that works throughout Latin America and the Caribbean. Concerns that LGBTI people are among the most vulnerable populations excluded from economic and social development are becoming more integrated into the work of these institutions, albeit with mixed progress.

As an organisation that promotes socioeconomic empowerment and inclusive development for LGBTI people, MRIF has worked to inform and advance the IDB on the challenges that the community faces, specifically showing how homophobia and transphobia often produce serious socioeconomic repercussions. Over the long term, MRIF envisions that this public and multilateral organisation can engage the LGBTI community in dialogue and mutually beneficial programming.

The IDB and safeguards against harm

Created in 1959 through an Agreement of the Organization of American States, and comprised of governments throughout the Western Hemisphere and beyond, the IDB is a bank that lends to its clients (governments) in order to promote economic growth and to combat poverty – among other mandates. Earlier, many of the MDBs dispersed loans to governments without sufficient foresight to prevent some programme’s harsh impacts on the most vulnerable, including the forced displacement of people as well as destruction of the environment. In response, and at various points in time, the MDBs created social and environmental standards by which to safeguard people and land from harm. For the IDB, and particularly to uphold its many mandates, it created stringent safeguards that both the institution and its clients adhered to before and during the operation of its lending – thereby creating incentives to use baseline protections that mitigated risk. Recently, and in response to its shareholders and other stakeholders, the IDB has led its own revamp and modernization process to ensure that those standards are responsive to an adapting and complex world.

What emerged is an Environment and Social Policy Framework (ESPF) that, at least on paper, is more modern in its acknowledgment and respect toward historically excluded groups. For the first time in the IDB, and perhaps in the only safeguards framework by any MDB, this now specifically includes a focus on SOGI. Although, and as seen through MRIF’s engagement with the Bank, SOGI and LGBTI issues must be approached with the utmost care and even more nuance and expertise – i.e. more must be done.

Building on the IDB’s draft ESPF, efforts were made by MRIF to scale up SOGI interventions, particularly through participation in the Bank’s formal consultation with civil society as well as submission of written comments. Following that, MRIF participated in a larger community-led effort throughout the region, culminating in various presentations to the IDB’s Board of Directors, the U.S. Executive Director in the Bank, and the U.S. Treasury (as the largest donor to the institution). MRIF’s message was clear: the Bank can, and should, do more.

Through this engagement, the IDB has responded well and a more nuanced framework has emerged. Namely:

Ultimately, the true test of the effectiveness of this Framework is not what is written on paper, but rather how it is implemented and to what degree LGBTI people can safely and meaningfully be included in its processes going forward. Some significant shortcomings remain: the institution must show courage and truly acknowledge the identity of lesbian, gay, bisexual, transgender, and intersex people when doing its work, and not shy away from that language and recognition when engaging governments who systemically deny the community’s existence. The Bank must also seriously consider that some of its clients criminalize aspects of LGBTI identities, and that this creates significant risk when lending to governments who might exclude them or place them in dangerous positions.

Fortunately, the tools and expertise to do all of this are readily available, particularly in the form of an active and brilliant base of civil society organisations and leaders – for an example, see MRIF’s innovative work with talented members of the community in Brazil to promote economic empowerment. The Bank has made it clear that LGBTI inclusion can happen – now it is time for MRIF and civil society to take its larger seat at the table.