Micro Rainbow International Foundation’s previous studies into LGBTI poverty in Cambodia, Brazil and among refugees in the United Kingdom have supported the argument that there is a link between discrimination based on sexuality or gender identity and poverty.

They also show that when poverty is combined with multiple forms of discrimination, such as gender, race, class and, most importantly, sexual orientation, gender identity or intersex status, there develops a reality of massive socio-economic inequality and exclusion. Put simply, LGBTI people pay a higher price to step out of poverty.

About our economic empowerment and advocacy programme

After piloting and testing activities for over five years, we have shaped an LGBTI-centred economic empowerment and advocacy programme which includes the following activities:

It provides new data and life stories that are powerful tools for local advocacy for better rights. 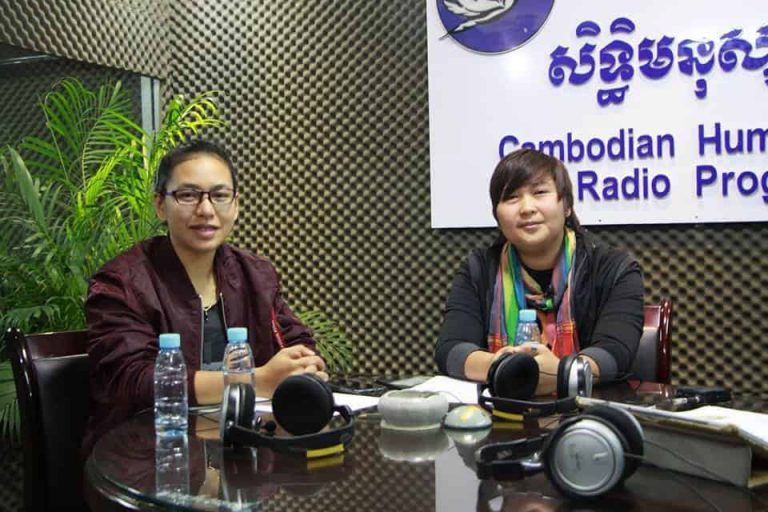 Raising awareness on the radio in Cambodia 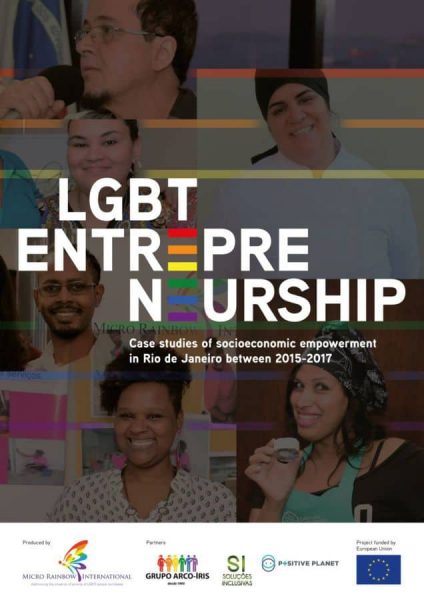 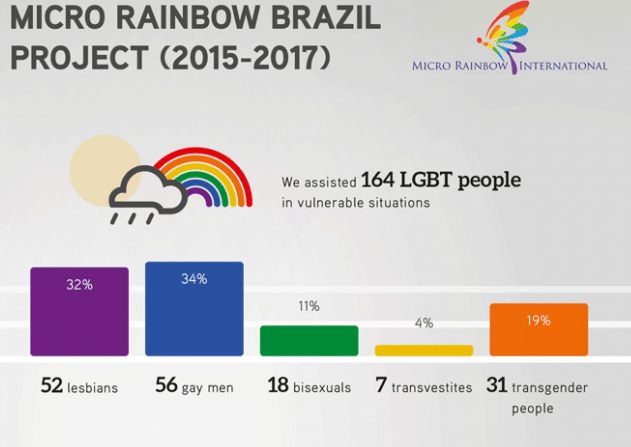 An infographic overview of the Brazil project from 2015 to 2017 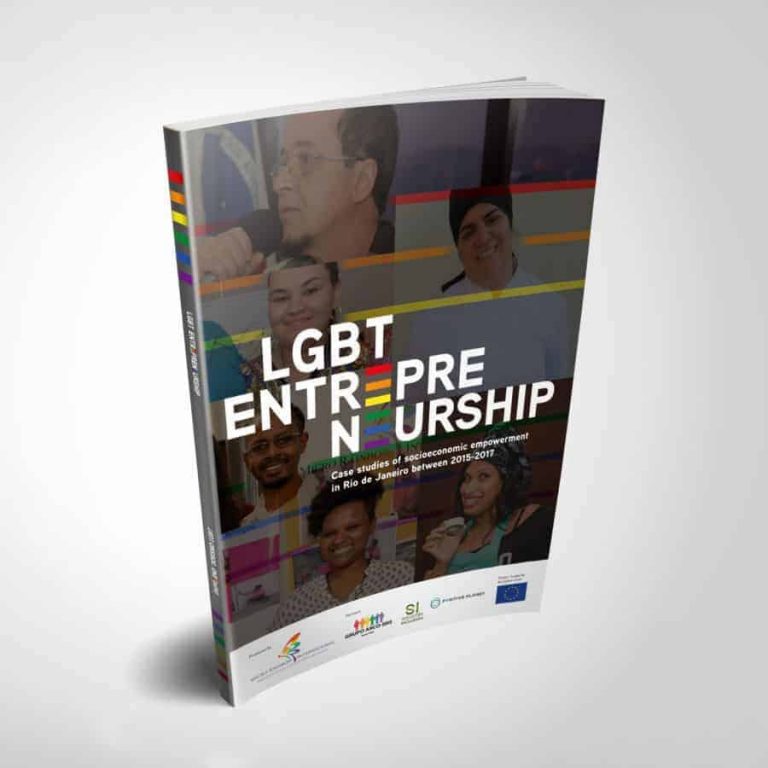 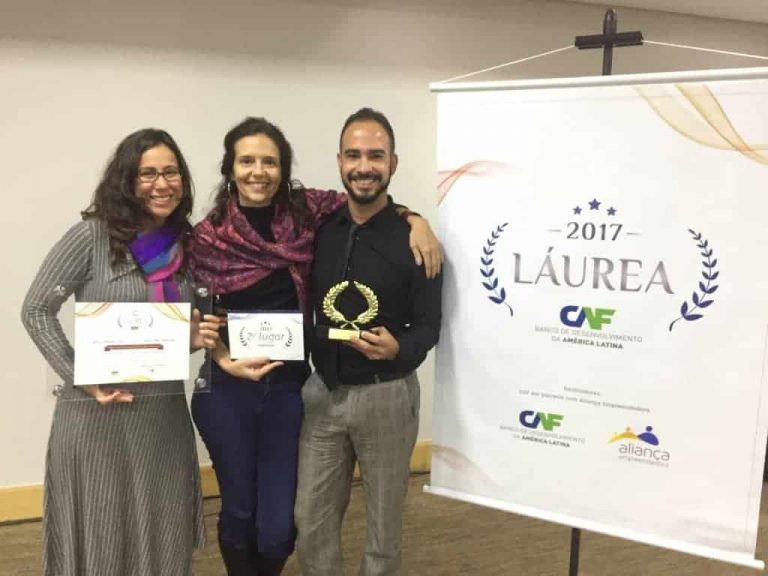 Winners of an entrepreneurship award in Brazil

The Micro Rainbow Brazil Project received the Láurea CAF 2017 award, which acknowledges the best initiatives in support of micro entrepreneurship in Brazil promoted by 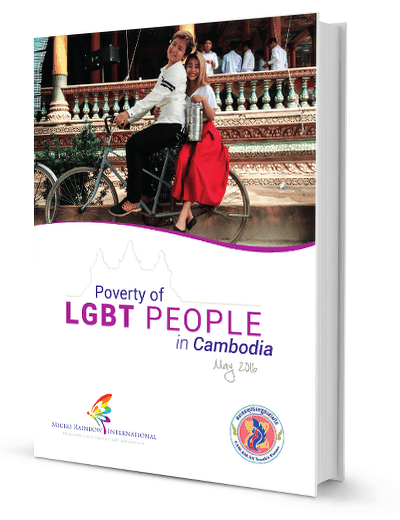 Abuse of Cambodian LGBTI makes and keeps them poor!

Many LGBT people in Cambodia are destined to be and remain poor according to a report by Micro Rainbow and CamASEAN Youth’s Future. 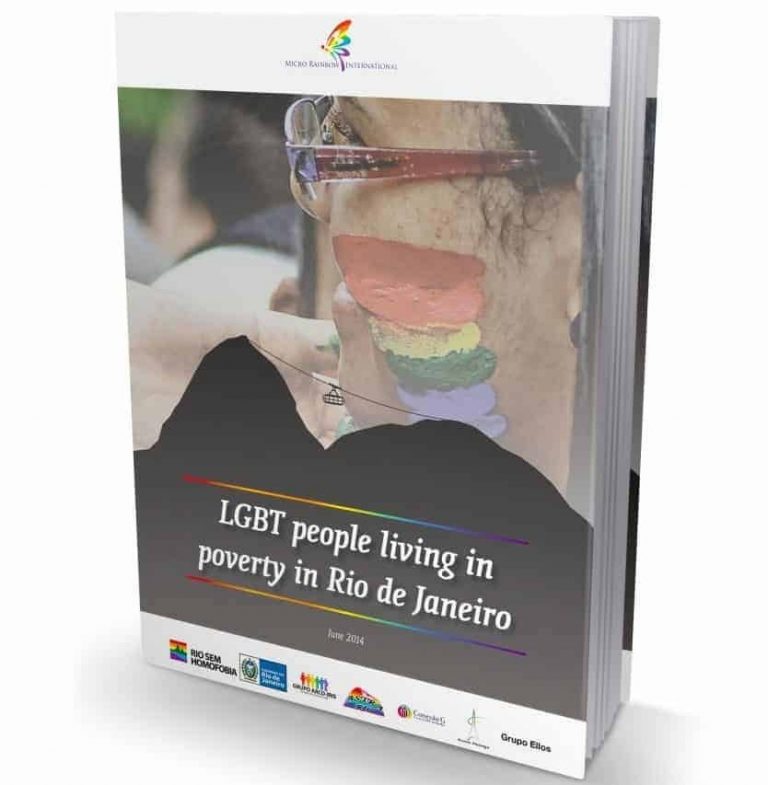 Launch of a report entitled “LGBT people living in poverty in Rio de Janeiro” on the occasion of the International Human Rights Conference of World Pride in Toronto (Canada) 2014.